Very close to Brazil, Argentina is a great option for Brazilians who want to explore new destinations. In Buenos Aires, tourists have historical, cultural and gastronomic attractions that enchant all who pass by.

So we put together a list of unmissable places during your visit to the capital of hermanos. Ready to be enchanted? So come with us and learn more about BsAs.

The most famous neighborhoods of Buenos Aires

One of the oldest neighborhoods in Buenos Aires is also one of the most charming spaces in the Argentine capital. Formerly a stronghold of the local aristocracy, San Telmo experienced decay in 1871 when a yellow fever epidemic engulfed the community.

Today, the trauma is gone, but the colonial buildings were completely preserved. San Telmo is also a bohemian meeting place full of bars and restaurants to the sound of good old tango.

Do you like Mafalda, Quino’s cute character? For one of the most emblematic figures of Argentine comics has special space in San Telmo, where statue of the character has become a tourist spot!

There are no people who pass by and resist a photo next to it, which is part of a special script called “Passeio das Historietas”. 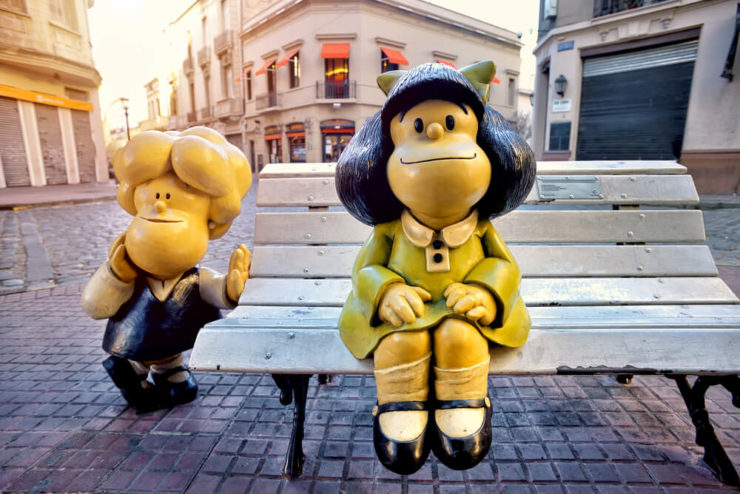 Another highly acclaimed area of ​​Buenos Aires, Palermo is a democratic cluster of leisure, shopping and sightseeing options. Divided into the areas of Palermo Chico, Palermo Woods, Palermo Soho and Palermo Hollywood, the place is a gimmick from urban style to widespread contact with nature in carefully designed parks. All this going through crowded outlet shopping centers and a neighborhood full of studios or movie locations.

The nightlife? It is simply one of the busiest in the Argentine capital.

A neighborhood indicated by ten out of ten Argentines to tourists passing through Buenos Aires, Recoleta is an area full of attractions, leisure possibilities and postcards.

In addition to the traditional Church of Our Lady of Pilar, the ever-full parks and the fair famous for the silver trade at very reasonable prices, the site also houses the Recoleta Cemetery where are buried great Argentine icons, including Evita Péron. We will highlight it in this text.

If you are a football lover, that name is nothing strange. La Boca is the home of the Boca Juniors stadium and also the Caminito, an important visitation point in the Argentine capital. Let’s talk about them a little later. 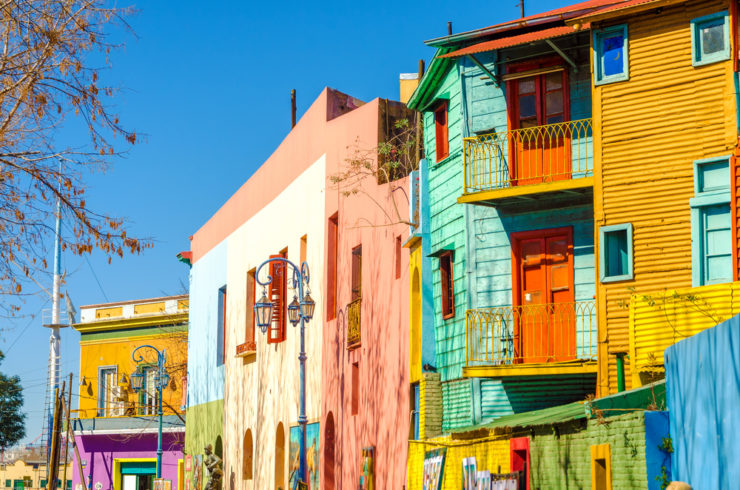 Historical points of the capital

Avenida 9 de Julho, the place of the Obelisk

Between 9 de Julho and Corrientes Avenues, there is an Argentine icon: the Obelisk. But do not think that it is the only point to admire there. The roads are attractions apart for their size, movement and even the buildings adorned with giant figures on the façades named after Evita Péron. 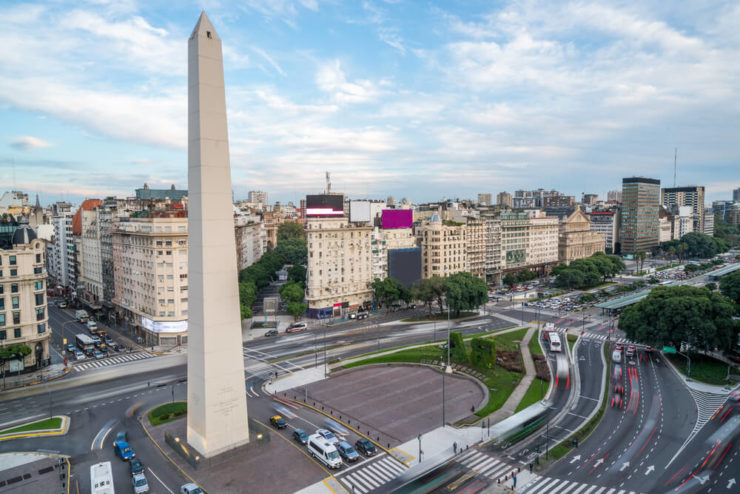 The local architecture is also an invitation to prying eyes and good photos for souvenirs. By the way, by the way, it’s worth taking a leap at the Colon Theater. True pride of Argentines, the theater is considered one of the best and most beautiful “temples” of opera on the planet and had acoustics praised by none other than Pavarotti, who even feared performing at the venue. Speaking of him…

Another must-see stop for those in Buenos Aires, the Colón Theater surprises with its interior details. Because of its acoustics, the point is considered to be one of the largest opera theaters on the planet.

Enjoy to watch a show and live a unique experience. If you can’t, at least take a guided tour to get a closer look at the building’s decoration and architecture. It’s worth it and you will surely enrich your cultural background.

A must for anyone visiting Buenos Aires, the city’s historic center is the scene of revolutions and protests. The place is surrounded by famous sights such as Casa Rosada, home of the Executive Branch, also popularly known as Government House.

Around the square, you can also find other important monuments, such as Buenos Aires Metropolitan Cathedral. This is the most important church in the city and is part of the local historical center. 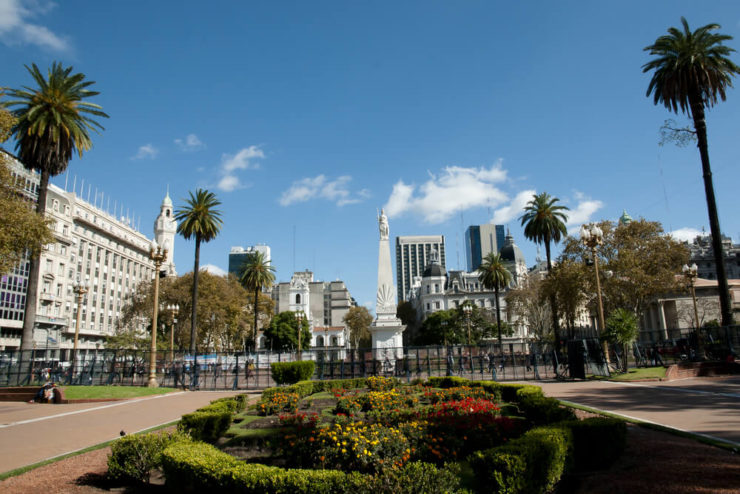 The Caminito is a kind of open-air “museum street” that attracts many tourists. It has a wide range of restaurants, souvenir shops and workshops. Caminito’s houses are a separate attraction. They are painted in various colors and make a very interesting contrast.

Also popular as “Conventillos”, the residences were typical of immigrants in the late nineteenth century. Located in the La Boca neighborhood, the place became a tourist spot as an inspiration for the well-known tango song Caminito from 1926, composed by Juan de Dios Filiberto. Great tour tip for those who want to return from the trip with beautiful photographs.

The famous Boca Juniors stadium is one of the favorite attractions for football lovers. You can check out the team’s museum and see closely the club’s trajectory through its shirts, statues, trophies, among other historical objects. 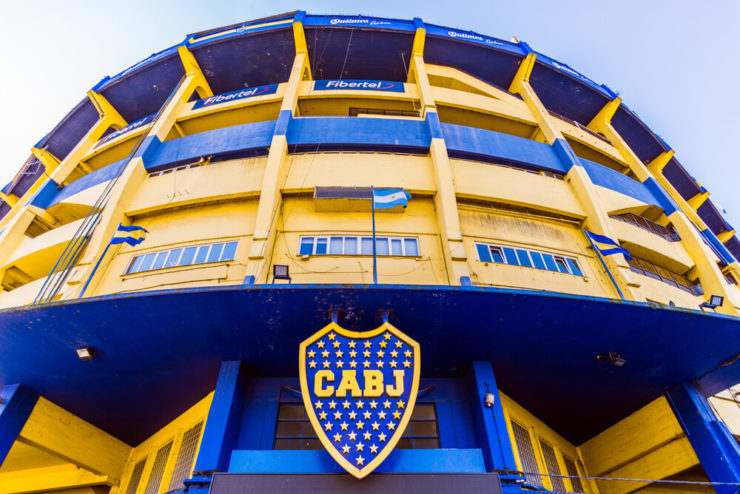 It is close to Caminito and is the ideal choice for those who want a little more excitement between one ride and another. If you don’t miss a sport activity, include La Bombonera in the tourist program.

The Recoleta Cemetery is the most popular in the city. Situated in the homonymous neighborhood, visiting it is one of the main tourist attractions of Buenos Aires, strange as it may seem. He received fame for the richness and detail of the headstones. 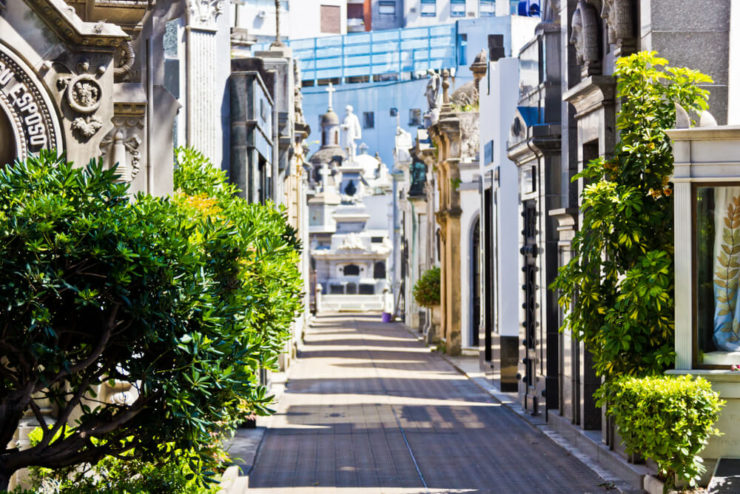 It is one of the most frequented in the whole world. Renowned writers, presidents and Nobel laureates are buried at the site. It is practically an open air museum and admission is free.

There are plenty of options to enjoy in the city, right? Buenos Aires is a sea of ​​possibilities for those who want to break new ground. 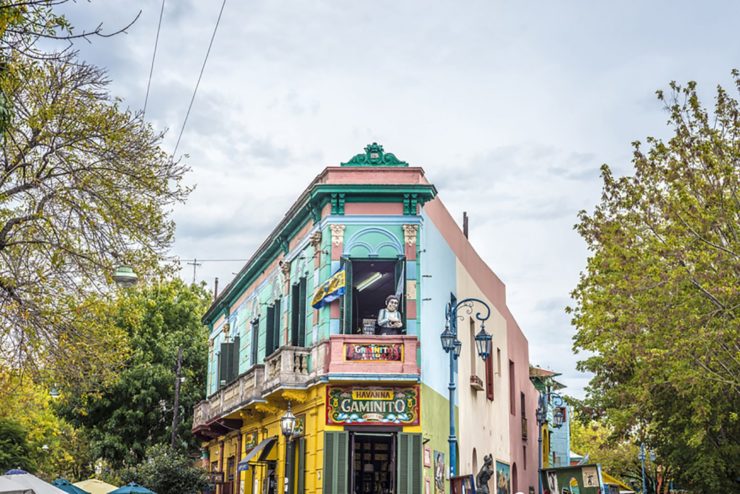