Most people dream of making a trip to the United States at some point in their lives. Maybe it’s just a shopping trip to New York or a visit to Hollywood, but for many a trip to the US is often synonymous with a road trip – renting a car and going out on the road for a few weeks (or maybe even months!) to really experience the country and its many states up close.

Since you have come here, we believe that you are close to realizing that dream. Probably you have already booked a flight to the USA, or you are able to do so, and have come here because you feel that you want as much information – meat on the bones if you want – as possible before you go .

Because just like with most things in life, everything gets a little more fun if you actually know what you are doing. You will definitely have fun on your trip to and through the USA, regardless of whether you read our guides or not, but by coming prepared you will get so much more out of your trip than if you just go and hope for the best!

It is with that insight in mind that we decided to create a US trip. After many long journeys, we have come to just that – that the prepared person gets a better experience, and thus more value for their money, than the one who spontaneously just wanders around without knowing what he or she is experiencing. For that reason, we actually hope that, after you have finished reading, we have made a difference that affects your trip to the United States for the better. That is why we write.

Traveling to the United States

The fastest, easiest and really only way to travel to the USA from Sweden is of course by plane. Of course, how long the flight time is varies with where in the US you are going. The country is very large (almost its own continent!) And if you go to the east coast and cities like New York or Washington, or the west coast Los Angeles or San Francisco, have a big impact on your travel time. Around at least nine hours, however, you can usually count on at least.

The most common is that you make a stopover in London when you fly from Sweden, but there are also direct flights which then usually take the road over or near Iceland. If you are going to the western United States, you can generally also count on a stopover inland, few planes fly directly from Europe to the west coast of the country.

Before you even get on the plane to travel to the United States, however, there are a number of things you need to think about and keep an eye on. Since 2001, the USA is one of the more difficult countries in the world to travel to and within, so it is important to know what you need in the form of a permit and proof before leaving Sweden. If you do not know about abbreviations such as ESTA and APIS, in other words it is time to get it now. 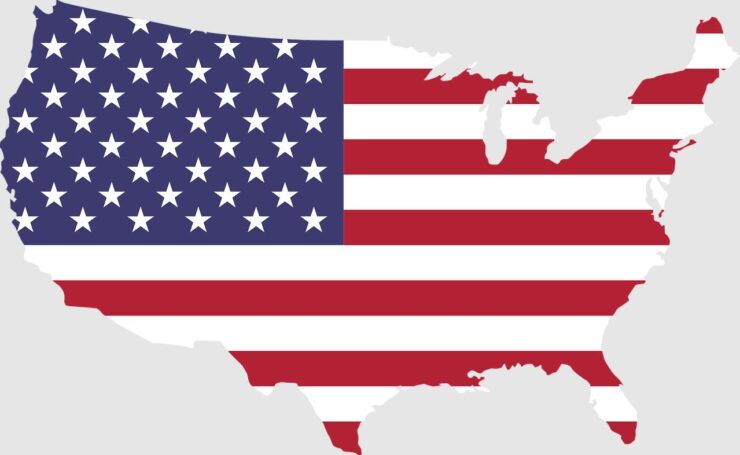 The United States has some of the world’s best and most famous beaches. On the west coast, of course, the beaches of Santa Monica and Malibu apply. Anyone who has ever seen the Baywatch series in the 1990s probably has a somewhat nostalgic and romantic relationship with these white and expansive beach strips near Los Angeles. If you go even further west, Hawaii is definitely worth a visit, if not for its beaches then at least for its surfing. Surfing in general is very popular in the USA, and you get the chance to try it – take it!

Of course, there are also beaches on the east coast, mainly around the southern parts. Miami, for example, has beautiful beaches. If, on the other hand, you go further north, the climate quickly becomes colder. Water temperatures are falling and it is simply not as bathing friendly. Anyone who has seen the film The Shark may also think twice before stepping into the waters outside the northeastern United States.