The earliest theater known from Chile is the display of the sacramentales of the autos, ie the Spanish variant of mystery games, with the Mystery of the Conception in 1612 shown on the orders of the Spanish King. They took place in connection with processions, and were banned in 1765 by the authorities because of. suspicion of decay trends.

In the 18th century, Juan de Egana took the initiative to showcase European drama in Santiago, and after independence was achieved in 1818, playwright Camilo Henríguez sought public support for theater. In Santiago, the first theater building opened in 1820, and Head of State Bernardo O’Higgins sought to encourage theater operations in the new republic. A national-romantic drama emerged and adopted a melodramatic style, followed by a socially engaged drama.

It was not until the establishment of a middle class in the 20th century that a modern theater gained entry. Companía Dramática Nacional opened in 1913. Actors such as Enriqua Baguena and Arturo Burble were behind a company that started in Santiago in 1917. A break with traditional melodrama and realism came with the opening of the Teatro Experimental de la Universidad de Chile in 1941. This theater became renamed the Instituto de Teatro de la Universidad de Chile (ITUCH) and took up the European theater of modernism. The Teatro Experimental de la Universidad Católica (TEUC) of 1943 gained a similar importance and brought together the country’s theater people in a separate company from 1956. Dramatics such as Egon Wolff (b. 1926) and Sergio Vodanovic (b. 1926) played a central role in the development of a new Chilean theater, together with Chile’s internationally best-known playwright Jorge Díaz (b. 1930). Pablo Neruda also wrote for theater, and he died symbolically enough in the same year that the 1973 coup took place. Taller de Investigación Teatral was started as Teatro Taller (Theater Workshop) in 1967, and became internationally known during his time as an exile group in Amsterdam in the 1970s. Later, new directors have emerged, such as Pedro Orhus and Augustín Siré. Santiago is still the most important theater city in Chile, but from 1985 a theater festival has been organized in the southern Chilean city of Valdivia. 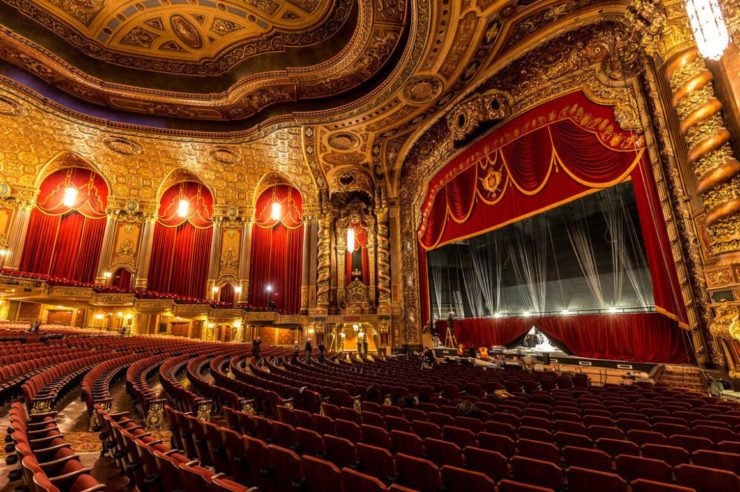