It was the Jesuits who introduced theater in Brazil. The priest José de Anchieta (1534–97) used games to convert the Indians and mixed Portuguese, Spanish and Native American tupi. Little happened in the 17th century except for some dramatic works by the author Manuel Bothelho de Oliveira (1637-1711). In the 1700s, baroque tradition used plays in churches and monasteries as well as outdoors, and in the second half of the century theatrical performances were regularly performed in their own theater buildings in cities such as Salvador de Bahia, Rio de Janeiro and São Paulo. These were regular theater troupes, and the actors were largely freed slaves, colored or of mixed origin. The most important actor of the period was Claudio Manuel da Losta (1729–89). In the 19th century a romantic-style theater emerged, and after the middle of the century realism was introduced. Gonçalves de Magalhães (1811–82) wrote plays with a Brazilian identity, and his own Brazilian folk comedy developed with Martin Pena (1815–48), who in his comedies criticized both the church and worldly power. The opening of the Gymnase Theater in Rio de Janeiro in 1855 marked a realistic direction in Brazilian theater, and Franca Junior (1838–90) wrote comedies in this direction. Opera House was established in Brazil as early as the 18th century, and in the 19th century, entertainment theater established bycancan and light comedies with role models in the Parisian entertainment theater of the time.

A modern theater was introduced in the 1930s, following a European model, with a background in university and student theater activities. The student theater in Rio de Janeiro was founded in 1938 by Paschoal Carlos Magno, and in 1948 the Teatro brasileiro de comédia (TBC) was established in São Paulo by Franco Zamzari with a permanent actor ensemble. European directors have raised the level and the repertoire has been international. Abilio Pereira de Almeida got his satirical comedies here. A distinctive new Brazilian drama has gradually emerged. Ariano Suassuna, who has written fathers influenced by folklore and popular religion and superstition, and he has also been played in Norway (The Dog’s Will), National Theater 1976). Teatro de Arena was started in São Paulo in 1953 by José Renato Pecora inspired by the idea of ​​open space theater, and this is where Augusto Boal developed his innovative and internationally significant ideas about theater for the oppressed in the 1960s and 1970s before Political reasons emigrated to Europe where he continued his work “theater forum” in Paris. Ruth Escobar is another central Brazilian director who, together with the Argentine Victor Garcia, has worked on both a lush and politically inspired reggae theater. based on texts by the Spanish playwright Arrabal. 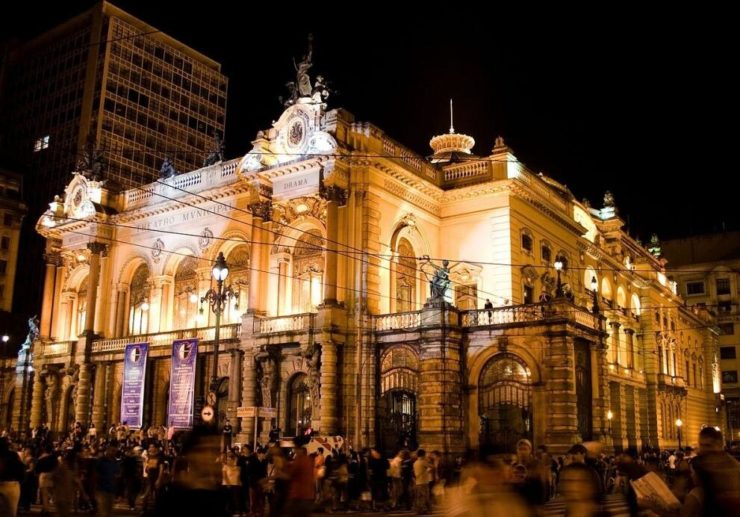 A new generation of directors came in the 1980s, especially in connection with the well-known Astrubal squad. And in recent years, an experimental wave associated with theater, dance and multimedia in the ritual direction has emerged.