According to Abbreviationfinder, with population of 4,217,737, Oregon is the 27th largest state among U.S. 50 states, and OR is the two letter abbreviation for Oregon. Here, we provide a list of major rivers and mountains in the state of Oregon. 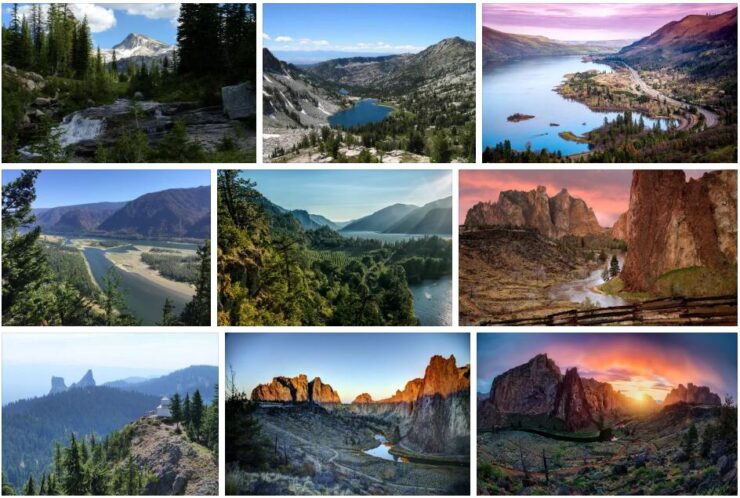 Mount McLoughlin
Mount McLoughlin is in the cascade chain in southern Oregon. It is approx. 2,894 m high and is no longer an active stratovolcano. The last eruption occurred about 20,000 years ago.

Lakes and Reservoirs in Oregon 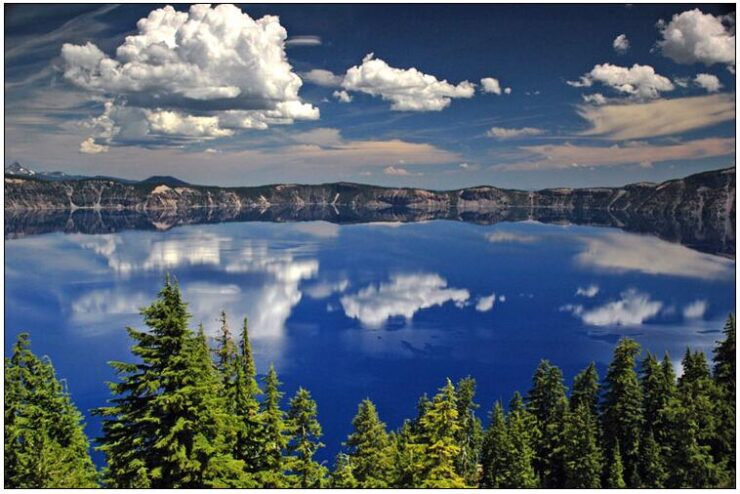 Crater Lake
Crater Lake is a crater lake of Mount Mazama. The volcano or lake is located in southwest Oregon. The area is particularly known for the Crater Lake National Park. The water of the lake is deep blue and the lake covers an area of ​​approx. 53 km². The lake is up to 594 m deep, making it the deepest lake in the United States and the second deepest in North America.

Goose Lake
Goose Lake is an approximately 2,800 km² large glacier edge lake that stretches across the borders of the states of California and Oregon. The lake is bordered by nature reserves in the north and south. The lake has completely dried up several times in its history, most recently in 1992. The lake is home to a very beautiful wildlife and is therefore very popular with tourists.

Wallowa Lake
Wallowa Lake in the far northeast of Oregon is a freshwater lake at approximately 1,333 m. The lake is very popular with tourists and its tourist past goes back to 1880. At the southern end of the lake is Wallowa Lake State Park.