According to Abbreviationfinder, with population of 4,467,673, Kentucky is the 26th largest state among U.S. 50 states, and KY is the two letter abbreviation for Kentucky. Here, we provide a list of major rivers and mountains in the state of Kentucky. 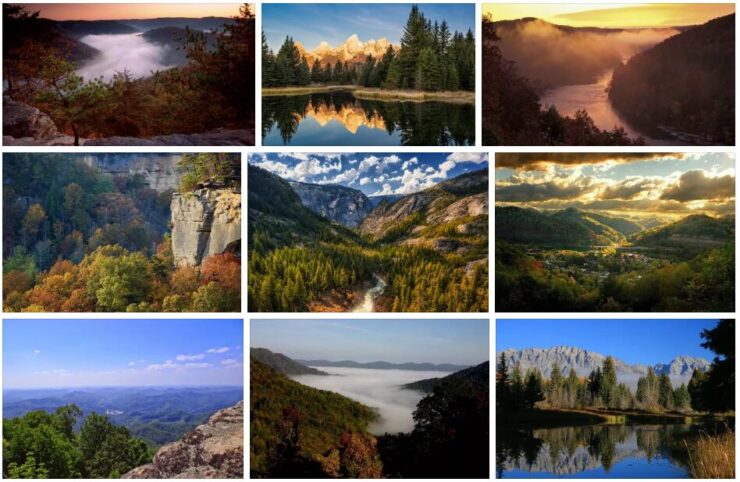 Rivers have a unique meaning for the state of Kentucky. There are approximately 140,000 km of rivers in Kentucky, which is a record in the United States. Kentucky is also the only state that is bordered on three sides by rivers. The western end of Kentucky is formed by the Mississippi River, the northern by the Ohio and to the east by the Big Sandy River and the Tug Fork.

Big Sandy River
The Big Sandy River is a tributary of the Ohio River and has a length of only 43 km. Nevertheless, it is of great importance because it forms part of the border between the states of Kentucky and West Virginia. Since the entire length of the river is navigable, it is used in the region to transport coal from the mines in the Appalachian Mountains. The Big Sandy River is formed by the confluence of the Tug Fork and Levisa Fork and flows into the Ohio River at Catlettsburg.

Black Mountain
The Black Mountain is the highest elevation within the state at approximately 1,263 m. Black Mountain is located in the far southeast of Kentucky near the border with the State of Virginia. The Black Mountain lies within the Appalachian Mountains. In contrast to its surroundings, the summit of Black Mountain only has a prominence of approx. 150 m. At the top of the mountain, which can be reached by car or on foot, there is a lookout tower for forest fire monitoring, but this is unfortunately no longer in operation. 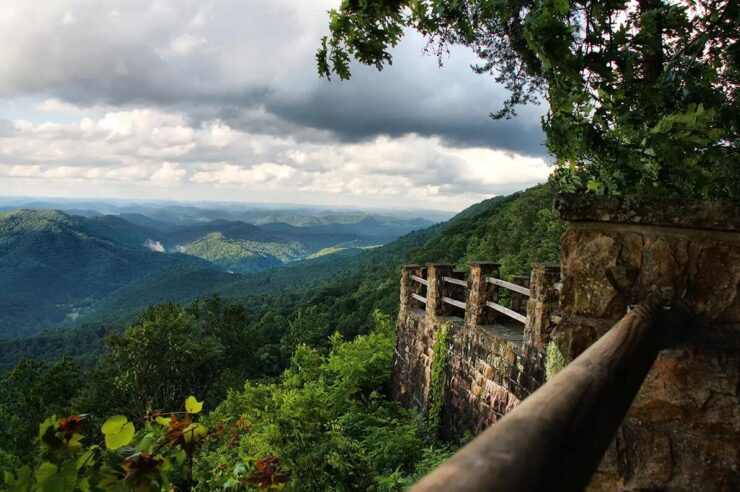 Lakes and Reservoirs in Kentucky

Kentucky Lake
Kentucky Lake is an approx. 649 km² reservoir that stretches across the states of Kentucky and Tennessee. Kentucky Lake is the largest reservoir in the United States east of the Mississippi River. The lake has been dammed by the Kentucky Dam since 1944 due to the Tennessee River being dammed. The Land Between The Lakes National Recreation Area is located between Kentucky Lake and nearby Lake Barkley, which underlines the high value of the lake as a recreation area.

Lake Barkley
Lake Barkley is an approximately 234 km² reservoir that spans the states of Kentucky and Tennessee extends. The lake has been dammed by the Barkley Dam since 1966 due to the Cumberland River being dammed. Between the Kentucky Lake and the nearby Lake Barkley is the Land Between The Lakes National Recreation Area, which underlines the high value of the lake as a recreation area.