According to Abbreviationfinder, with population of 12,671,821, Illinois is the 6th largest state among U.S. 50 states, and IL is the two letter abbreviation for Illinois. Here, we provide a list of major rivers and mountains in the state of Illinois. 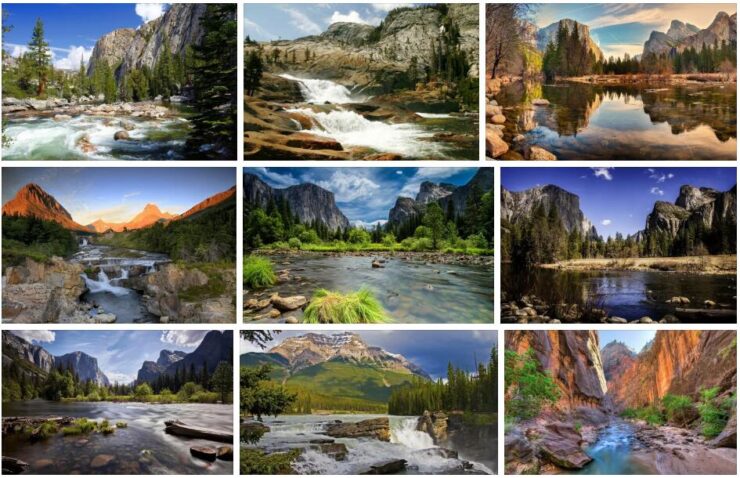 Later, during the westward expansion of the United States, the river became a major player in east-west transportation. The Ohio River is also considered an extension of the Mason-Dixon line, which separates the northern from the southern states. Thus, an escape across the Ohio River was a worthwhile goal for many slaves. A special feature of the Ohio River is that it forms the border or part of the border of 6 US states, between the states of Pennsylvania, Ohio, and West Virginia, Kentucky, Indiana and Illinois. In Indiana, the Ohio River forms the entire southern border with the state of Kentucky.

The Ohio River flows from east to west through several major cities such as Cincinnati, Evansville, Huntington, Louisville, Owensboro, Parkersburg, Pittsburgh, Weirton-Steubenville and Wheeling. It is also noteworthy that in 1999 a world record was set for the largest caught blue catfish. The fish caught in the Ohio River weighed 47.2 kg. 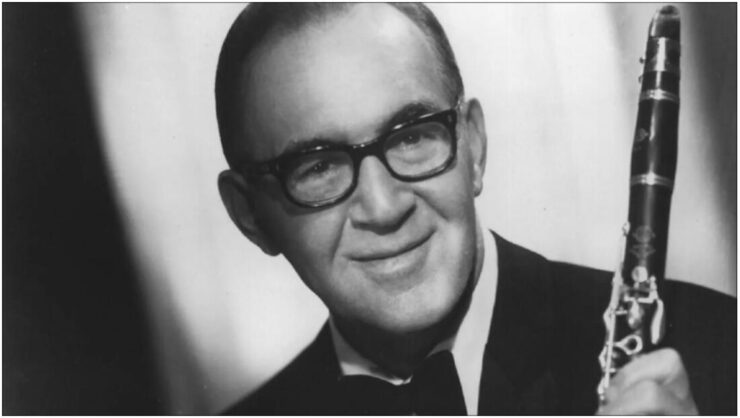 Illinois is basically characterized by flat land. The highest natural elevation, at 376 m, is the Charles Mound, which is located near the state border with Wisconsin.

Lakes and reservoirs in Illinois

Carlyle Lake
This lake was created by the congestion of the Kaskaskia River. Construction of the dam began in 1958 and in 1967 the lake was opened. It has a length of a good 24 km and a width of just under 6 km and has an area of ​​around 105 km². Carlyle Lake is the largest man-made lake in Illinois. Many use the lake today for boat tours and fishing.

Lake Springfield
Lake Springfield is a reservoir that was created between 1931 and 1935. It has an area of ​​17 km² and is popular with anglers and boat owners.

Rend Lake
This is a reservoir that was created in 1962 but was only completely filled with water in 1973. It is almost 21 km long and almost 5 km wide and has an area of ​​approximately 76 km². Fishing is very popular here, but many other leisure activities such as swimming, camping and boat tours are also possible here.