According to Abbreviationfinder, with population of 973,764, Delaware is the 46th largest state among U.S. 50 states, and DE is the two letter abbreviation for Delaware. Here, we provide a list of major rivers and mountains in the state of Delaware. 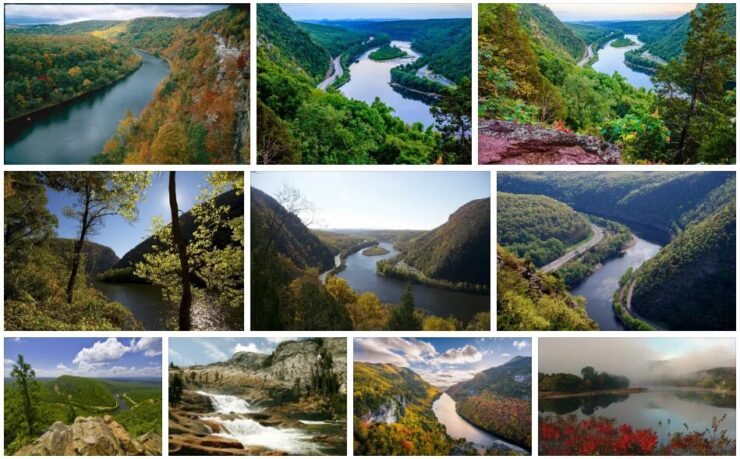 Mountains, lakes and beaches in Delaware

Due to the relatively small area of ​​the state, there are hardly distinguishable geographic highlights here.

The highest mountain, or the highest natural elevation of the state, is the Ebright Azimuth. The height of the Ebright Azimuth is just 137 m and there is no difference in height to the surroundings.
There are no important lakes in Delaware, but visitors can look forward to numerous beaches. The most interesting include Rehoboth Beach, Dewey Beach and Bethany Beach.

The only river worth mentioning is the eponymous Delaware River. 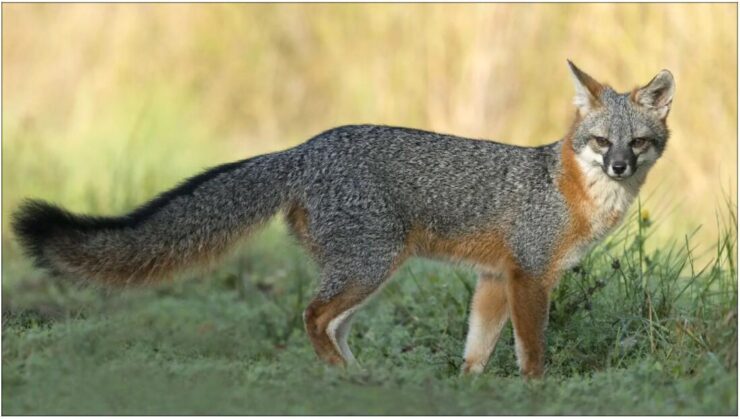