Geographic isolation, and relatively little contact with Spain during the colonial period, led archaic Native American and older Spanish music traditions to be maintained in Chile. Native American minorities have maintained their local traditions, while the most common folk forms have Spanish roots and therefore resemble similar forms in Argentina, Bolivia and Peru. The few black slaves introduced in the 17th century have had little influence on the music scene. The music scene on Easter Island is characterized by belonging to Polynesian culture.
The Native American traditions exhibit many local characteristics. The most prevalent is the mapuche and aymara music. The use of different flute types in combination with drums and stringed instruments often gives the music a distinctive tone.

The Spanish missionaries soon discovered the power of music over the Native Americans and as early as the 16th century began to teach them in Christian singing and in building and playing on European instruments. Since then, church music has played a dominant role. In the 18th century some imports of French fashion dances and instruments took place. After the independence of the country in the 19th century, the public music scene was influenced by the influence of European national romance. Philharmonic companies were established in a number of cities, the Music Conservatory established in Santiago (1849).

In the early 1900s, composers became more concerned with creating a national tone art. Permanent ensembles that gave regular concerts became common around 1910. In the reorganization of the conservatory (1928), and the establishment of a faculty of art at the university (1929), the music profession gained a place in higher education. Among internationally renowned Chilean practitioners are pianist Claudio Arrau and tenor Ramón Vinay.

The establishment of the Institute of Music Development at the University of Chile (1940) occurred as part of a grand-scale plan, which eventually led to the establishment of symphony orchestra, national ballet, university choirs, chamber music ensembles, radio station, music festival and other measures to stimulate music in the country. The public music scene has gradually become more internationally oriented, and the first studio for electronic music was established in 1959. Chilean folk singers and groups have contributed to international popular music; the best known are perhaps Violeta Parra and Victor Jara. 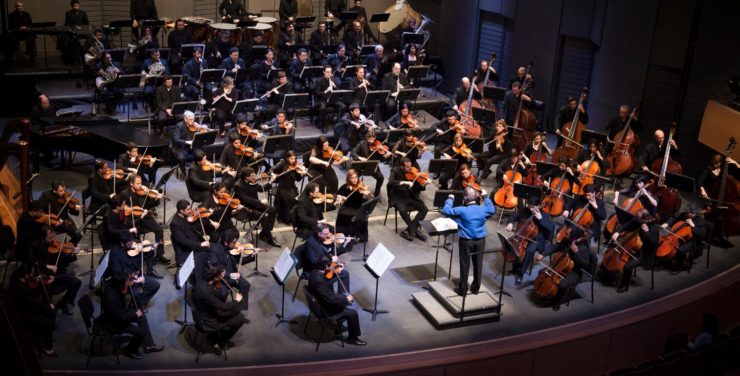