During the colonization, indigenous music was supplanted by Portuguese and African traditions. A variety of regional music and dance traditions have been created through various syntheses: Native American-Portuguese, Native American-Spanish, Afro-Native American, Afro-Portuguese and Afro-Spanish. A Brazilian folk music with national character and strong African-American elements goes approx. 200 years back. Later, the influence of jazz and its derivations has become evident. Today’s folk music and its derivatives, such as samba, baiao and bossa nova, stand strong in Brazilian culture and have been innovative in North American and European popular music. Among composers and performers are internationally known names such as António Carlos Jobim, Laurindo Almeida, Luís Bonfa, Baden Powell, Astrud Gilberto, João Gilberto, Milton Nasciment o and Gilberto Gil.

In colonial times, church music, based on European models, dominated. Many musicians and composers were of mixed origin. The most famous, Nunes García, had a good knowledge of music by Mozart, Haydn and Rossini. He has left fairs, motets, etc. and was, according to Haydn student S. Neukomm, “the world’s foremost improviser”.

In the 19th century, the opera took over as the center of the official music scene. Italian repertoire dominated, but attempts were made to create a Brazilian opera form. The lead opera composer was A. Carlos Gomes. The breakthrough for a more national orientation came when urbanization towards the end of the 19th century led to a breakdown of the barriers between the middle class and the lower classes. The composer A. Nepomuceno is considered the founder of a Brazilian musical nationalism. This direction culminated with Heitor Villa-Lobos, who also achieved international reputation. He composed in most forms, from piano miniatures to monumental works with orchestra and choir. He also headed a strengthening of the music profession at school. 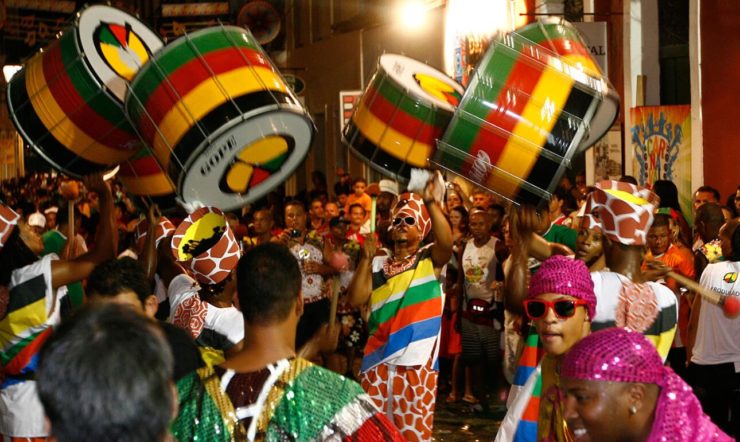