The first film screenings took place in Rio de Janeiro in 1896, and in the years before World War I, Brazil had a significant film industry. Production during the interwar period remained commercially organized, with the exceptions being Limite (1929) directed by Mário Peixoto and Ganga Bruta (1933) by Humbert Mauro. The production company Vera Cruz (1949) brought home from Europe director Alberto Cavalcanti with the aim of creating a lucrative production. The attempt failed and resulted in one conditional cinema success: O Cangaceiro (1953) directed by Lima Barreto. Cavalcanti traveled back to England.

In the 1960s, the Brazilian state engaged in production through the Instituto Nacional do Cinema, and the community – committed Cinema Nôvo group became a cinematic center of power. Directors such as Nelson Pereira Dos Santos with Vidãs Sêcas (1963), Ruy Guerra with Os Fuzis (1963), and Glauber Rocha with Deus eo Diabo na Terra do Sol (1964) and António Das Mortes (Antonio – Friend of the Dead, 1969), introduced a critical contemporary realism and sought to counter Hollywood’s dominance. The movement achieved wide international distribution, but was soon subjected to political persecution.

Following the fall of the military dictatorship, Brazilian films have occasionally gained an audience outside the country, including Bruno Barreto’s Dona Flor e seus dois Maridos (Dona Flor and her two husbands, 1977) and Hector Babenco’s Pixote a Lei Do Mais Fraco (1981) and Kiss of the Spider Woman ( Spider Woman’s Kiss, 1985), the latter an English-language co-production with the United States. The country’s financial problems caused movie production to stall in the first half of the 1990s, but it has since returned. At the turn of the millennium, approx. 40 films a year, and several films have reached an international audience, such as Walter Salles’ Central do Brasil (1998) and Fernando Meirelles Cidade de Deus (2002). 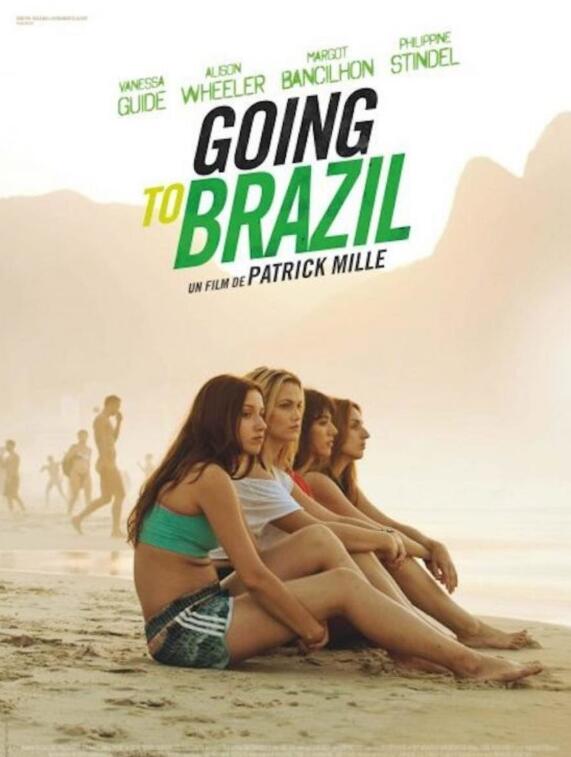