When the sound film came, the tango, as it was sung, played and danced in Buenos Aires, was the starting point for a productive and popular film production with great heyday in the late 1930s and 1940s. Famous tango singers like Libertad Lamarque and Carlos Gardel became movie idols. Leading these commercial directors was José A. Ferreya, who made a series of films with Lamarque. the great cinema success of Ayúdame and vivir (1936). Also prominent was Leopoldo Torres Ríos with a.k.a. La vuelta al nido (1938).

Torres Ríos’ son, Leopoldo Torre Nilsson, who made his first films with his father, achieved international breakthrough with La Casa del Ángel (1957). He became the leading director of Argentine film throughout the 1950s and 1960s, often with critical films such as Fin de Fiesta (1960) and El Ojo de la Cerradura (1964). Significant screenwriter on several of the films was the spouse, writer and playwright Beatriz Guido. In the same era, Fernando Ayala made El Jefe (1958), and Fernando Birri caught the attention of Los Inundados (1962), a film about the shabby proletariat in Buenos Aires, which was banned by the authorities.

The growing censorship was counterbalanced in the left-wing Peronist film group Cine Liberación. Its most important members were Fernando Solanas and Octavio Getino, who with La Hora de los Hornos (The Furnace Hour, 1968) delivered an energy-laden, left-wing film essay on the political and cultural repression of South America and a role model for radical film in the 1960s and 1970s. the years. The group was met with tough measures by the authorities, as well as legislation that banned political films. Solanas went into exile in France, but returned with Tango – Exil de Gardel (Tango, Gardel’s exile, 1985), Sur (South, 1988) and El Viaje (1992).

Other names include Sergio Renán with La Tregua (1974), María Luisa Bemberg with Señora De Nadie (1982) and Camila (1984) and Luis Puenzo with La historia oficial (1985; Oscar for Best Foreign Language Film). At the turn of the millennium, Carlos Sorín with Historias minimas (2002) made his mark internationally. 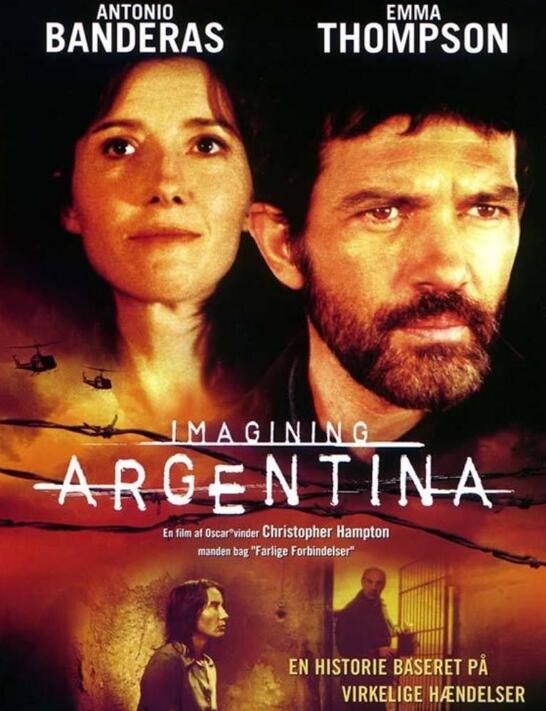