If you do not like big cities, then you can really just forget about Los Angeles as a destination. The city, which by its name means the queen of angels, stretches over a gigantic area in California, and is of course the state’s largest city. Almost 4 million Americans live in the city itself, but if you count all the nearby suburbs, you can increase the number to almost 18 million! There is no such thing as a long weekend in Los Angeles – here you need plenty of time.

Los Angeles is best known for its film industry, and for the Hollywood area and Beverly Hills where celebrities once had their own small “community.” The climate in the city means that it is excellent in the summer, where you can throw yourself into the Pacific Ocean on one of the many sandy beaches, even if the sea temperature is not necessarily exactly warm. Furthermore, Los Angeles is the melting pot of all of America, and can offer everything from Asian restaurants to its own neighborhoods. LA has it all!

It is now possible to get directly to Los Angeles from Oslo, thanks to the airline Norwegian. Furthermore, it is possible with a stopover on several European airlines, and it no longer has to cost the shirt to get to California. However, the flight time is different, and you have to set aside anything from 11 to 17 hours, depending on whether you fly directly or not. The currency in America is known to be the dollar, and one dollar corresponds to just over six Norwegian kroner.

The price level in Los Angeles is generally lower than in Norway, but if there is one thing Americans can do, it is to milk tourists. A bottle of water in an amusement park can cost $ 4 while the same bottle costs 50 cents at a gas station. This also applies to everything from food to shopping – by all means avoid the tourist areas if you want to save money. Furthermore, Los Angeles is known for its gangs and a lot of crime, but as a tourist you travel mostly safely. Avoid public transport and deserted streets in the evening, and you will do just fine.

Hotels and restaurants in Los Angeles

Los Angeles accommodations are available in all price ranges from budget motels to budget luxury hotels in Beverly Hills. However, the location is a challenge in the city – most of what you want to do is in very different areas, and the traffic in the city is absolutely cruel. Therefore, one must reckon with the use of a rental car, and by all means avoid rush hour. A drive from the beach to Hollywood can take over two hours, even if the distance is only 2 miles. Therefore, one should plan when doing something in the city, and spontaneous trips usually work poorly.

Like most American cities, Los Angeles bears a strong mark of immigration. This means that you will find restaurants that serve food from all the world’s cuisines, perhaps especially from the Asian and Mexican. Of course, there are plenty of fast food chains in the city as well, and you can eat reasonably well if you go to a local restaurant rather than the most touristy restaurants.

Los Angeles is not primarily known for its historic attractions and values, but is an entertainment city with everything from amusement parks to movie stars and the like.

Los Angeles is an eldorado for those who like amusement parks, and consequently children will thrive very well here. Disneyland right in the center of town is perfect for families, but somewhat boring for others. Then we recommend a trip to Universal Film Studios, which has attractions for children and adults, and some extremely cool carousels! Also consider a trip to the Six Flags Magic Mountains, which is a roller coaster park one hour north of Los Angeles. Here, however, there are often extremely many people (and hot) in the summer, so avoid the weekends by all means! 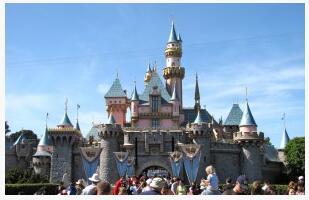 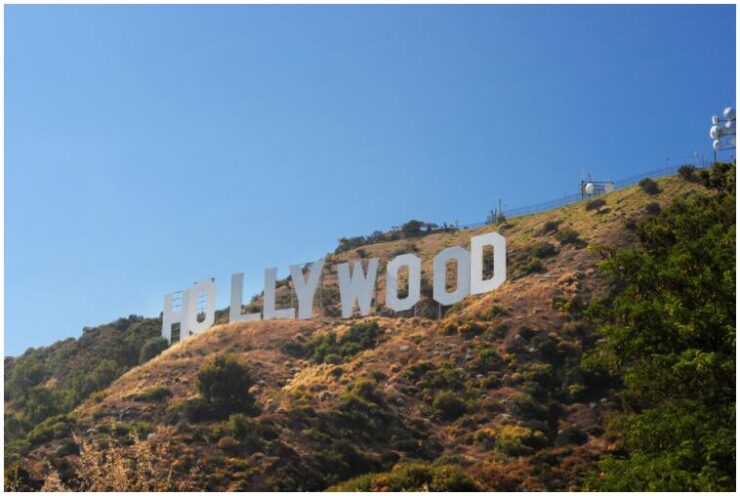 Hollywood is a must-see stop in Los Angeles. You will of course see the Hollywood sign, which is easiest to get to by rental car. It is not possible to drive all the way up to the sign, but there is a vantage point a little further down where there is also a dog park. Here you can also get a beautiful view of the giant Los Angeles. Hollywood itself with its “Walk of Fame” must also be visited, and here there are several exciting museums and entertainment. As well as a lot of “lookalikes” of celebrities and movie characters.

The beaches of Los Angeles 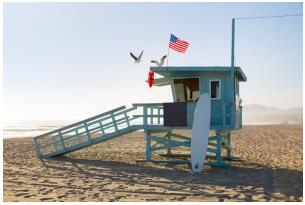 Swimming in Los Angeles is not always as pleasant, due to a relatively low sea temperature, ocean currents and cool winds. But if you hit the city on a good day, there are lots of beaches! On Santa Monica Beach is a world-famous “pier”, which by the way is the stop of the famous road Route 66. The beach is also known from the TV series Pacific Blue. Other beaches include Muscle Beach, where Arnold Swchatznegger trained extensively in his time, as well as Venice Beach. 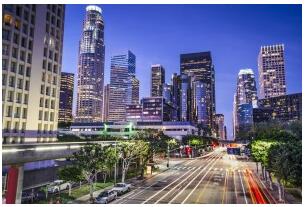 The biggest chance that you will meet a real celebrity live is if you buy tickets to the recording of a TV show. Famous talk show hosts such as Jay Leno, Ellen DeGeneres, Conan and Dr. Phil record their shows in the city, and you can buy tickets. 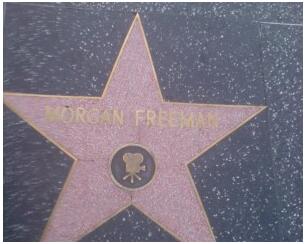 Many travel to Los Angeles and Hollywood hoping to meet a celebrity, but few succeed. The so-called celebrity maps can really only be given up right away, as they are very outdated. Tourist buses that drive you past the houses where the celebrities supposedly live can also not be trusted, but it can still be a nice excursion through the affluent area of ​​the city.