Argentina’s north-south stretch measures approximately 3700 kilometers, that is, roughly the same as the Northern Cape – Sicily. The country is 1460 kilometers at its widest. Most of Argentina is lowland, overlooking the Andes which form the western border with Chile. The Argentine lowlands can be divided into three main areas: the Northern Territory (including Mesopotamia), Pampas and Patagonia.

Includes Gran Chaco, which consists essentially of large grasslands intersected by the rivers Pilcomayo, Bermejo and Salado, and the landscape of Mesopotamia. Mesopotamia is situated between the Paraná and Uruguay rivers, and is moist with large forests.

South of Gran Chaco, between the Andes and the Atlantic, and north of Río Colorado, are the so-called Pampas . Pampas is a virtually flat, contourless series of plains, averaging 50-100 meters above sea level, covering a total area of ​​650,000 square kilometers. The area is drained by the Paraná and Uruguay rivers. The eastern part of Pampas has the most rainfall, in the west it is drier. Løssjord provides very good conditions for agriculture and livestock, with plant production in those parts of Pampas that have the most favorable rainfall conditions, and breeding in the drier regions. The Iguazu falls on the border between Argentina and Brazil is one of South America’s major tourist attractions. Several of the waterfalls are between 60 and 82 meters high. Iguazú National Park is on UNESCO’s list of the world’s cultural and natural heritage.

Patagonia extends south from Río Colorado, and is a barren plateau that rises in large terraces from the Atlantic Ocean. The highest plateaus are about 1500 meters above sea level. Patagonia is intersected by several large rivers from west to east; Río Negro, Chubut, Deseado, Chico and Río Santa Cruz. In the river valleys there are more fertile and partly wooded areas. Farthest to the south is the Fire Land (Tierra del Fuego), which is divided between Argentina and Chile. 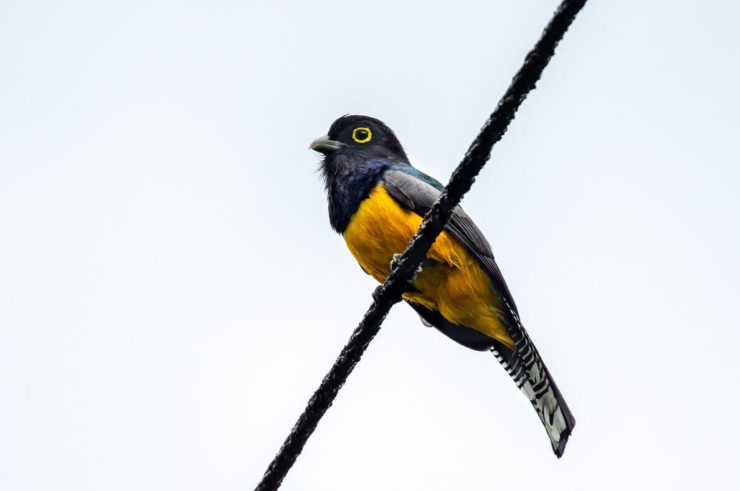 The Andes range through the western part of Argentina and include several mountain ranges. In the northwest are two parallel chains, the western cordillera (meaning mountain range), the Cordillera del oeste, which forms the border with Chile, and the eastern Cordillera, the Cordillera del este, with the 3500-4000 meter high plateau Puna de Atacama in between. East of the mountains is a wide inland zone between 900 and 2500 meters above sea level. This one has valleys and pools deep cut by rivers flowing east. In these valleys are some of the oldest and most beautiful cities in Argentina.

Argentina extends over 33 latitudes, and the climate variations are large. The northern part of the country borders the tropical climate zone and has dry winters with average temperatures of 15–17 ° C, and hot, humid summers with temperatures around 25–28 ° C. Gran Chaco receives 500–1000 millimeters of rainfall a year, Mesopotamia 1000–1500 millimeters. Pampas is located in the subtropical zone with mild winters and hot summers. The average temperature in winter is about 10 ° C, in summer 25 ° C. The rainfall increases to the east and is approximately 950 millimeters in Buenos Aires. The plain is prone to strong winds, including the cold pamperos that come from the south.

Most of Patagonia has a temperate climate. Winter is relatively mild, and only in the far south does the summer cool. Patagonia lies in the rain shadow of the Andes, and the rainfall is relatively modest. The fire land borders the polar climate zone, but oceanic influence mitigates the climate. 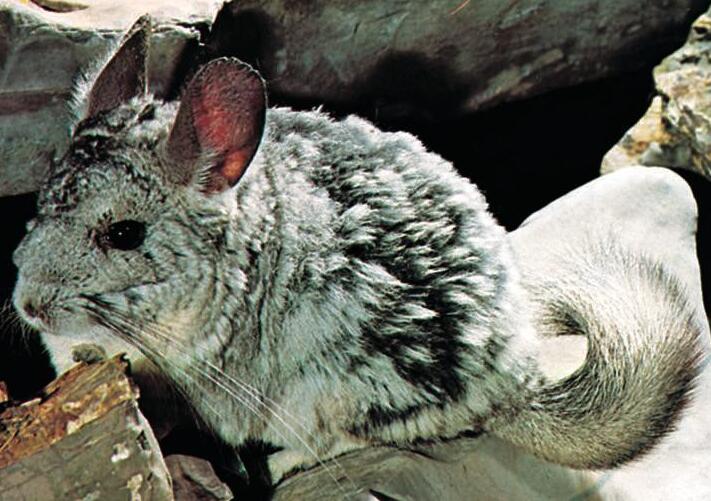