The first professional ballet performances were given in Santiago by European companies as early as 1850. However, it was not until 1921 after a former dancer from Pavlova’s company, Jan Kaweski, formed a school, that a professional ballet environment was developed. Two dancers from the Jooss Ballet, Ernst Uthoff and Lola Botka, founded in the 1940s a company based in European continental dance, from the 1950s also classically oriented. This gradually developed into the country’s national ballet. Later came the Ballet Clásico Nacional, founded by two dancers from Russia, Vadim Sulima and Nina Gritsova, and in 1959 Ballett de Arte Moderno, established by Ottavio Cintolesi.

Since the 1973 coup, the Ballet Nacional Chileno, among others, exists. Several of the former companies have been closed down, including the Teatro Contemporaneo de la Danza. The most important ballet scenes are the Santiago Teatro Municipal, which has its own school, and the smaller theater Victoria. Several well-known choreographers have been visiting Chile in recent years, and Chilean dancers are of a high standard. 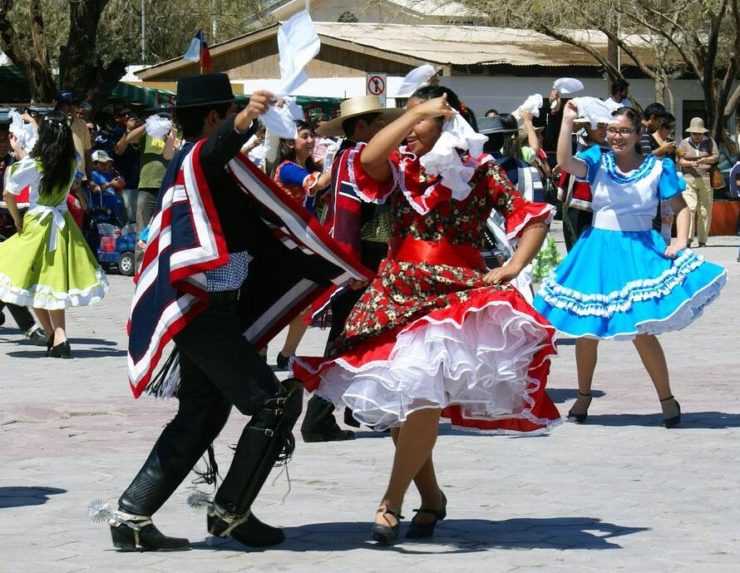