Brazilian dance is by many associated with the annual carnival in Rio de Janeiro and dance forms such as samba and congado. The former is a common name for a variety of folk dances in the 2/4 or 4/4 beat, while both European and African heritage are prevalent in the latter, which is especially associated with religious ceremonies with strong non-Christian elements.

Although European companies visited the country several times in the last century, and Rio de Janeiro’s first opera house opened in 1813, it was not until after Ballet Russes visit in 1913 that interest in classical ballet was aroused. In 1931, a ballet school was attached to the city theater in Rio de Janeiro under the direction of Maria Olenewa. But many of the best Brazilian dancers came to work outside the country, such as the famous Marcia Haydée in Stuttgart.

The largest and oldest of the classical ballet companies is the ballet at the Teatro Municipal in Rio de Janeiro, which was founded in 1936. Another well-known company is Ballet Guaira in Curitiba. São Paulo’s leading company is Balé da Cidade (founded in 1967) with approx. 30 dancers, associated with the city’s main scene. The repertoire is a mixture of modern and classical.

Oscar Araiz, Victor Navarro and Rodrigo Pederneiras are among the country’s most important choreographers. The growing interest in dance in Brazil has led to two annual dance festivals, the Rio de Janeiro Festival and in recent years also the Carlton Festival in São Paulo. But economic downturns have resulted in more private and smaller groups ceasing. 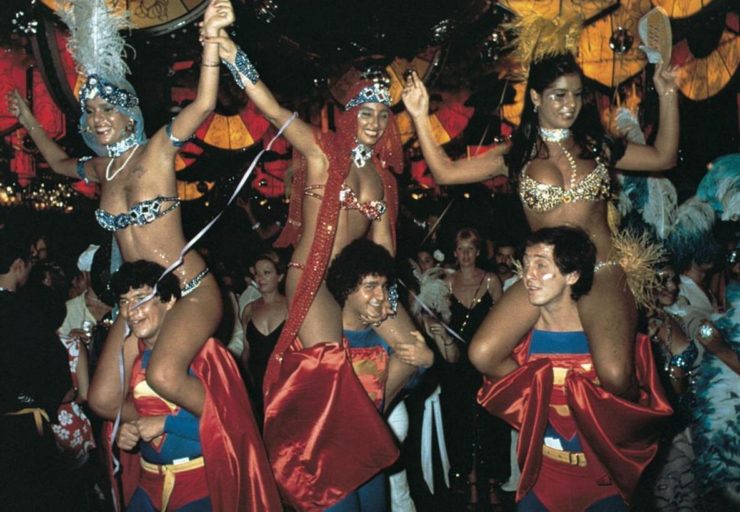