Most of Brazil belongs to the tropical climate zone. Only the southernmost part of the country enters the subtropics. Within the tropical zone, an equatorial climate can be distinguished, with large and relatively evenly distributed rainfall, and the more southerly areas with a pronounced change between rainy season and drying season. Most places in Brazil have an annual rainfall of 1000–2000 millimeters. The Amazon Basin has a warm and humid climate. The average temperature is around 26-28 °C, with very small seasonal variations. The annual rainfall is around 2000 mm, with a “drying time” comprising the driest months, usually October and November, and a “rainy season” from January to May. Along the coast eastward from the mouth of the Amazon, rainfall decreases to the east, and the drying time becomes longer. 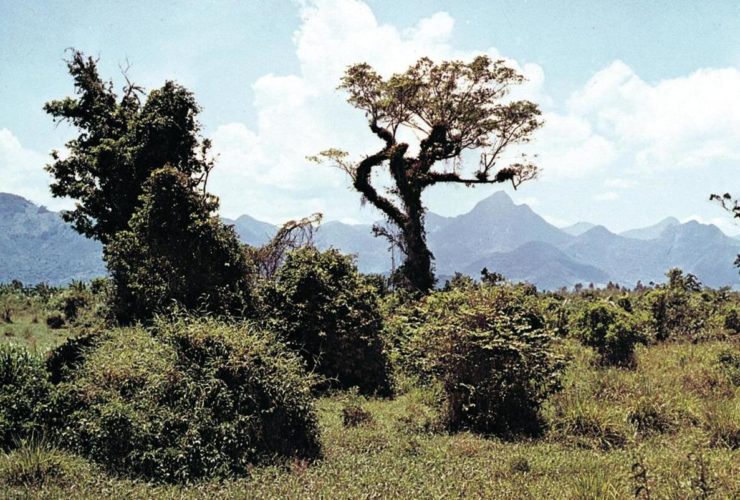 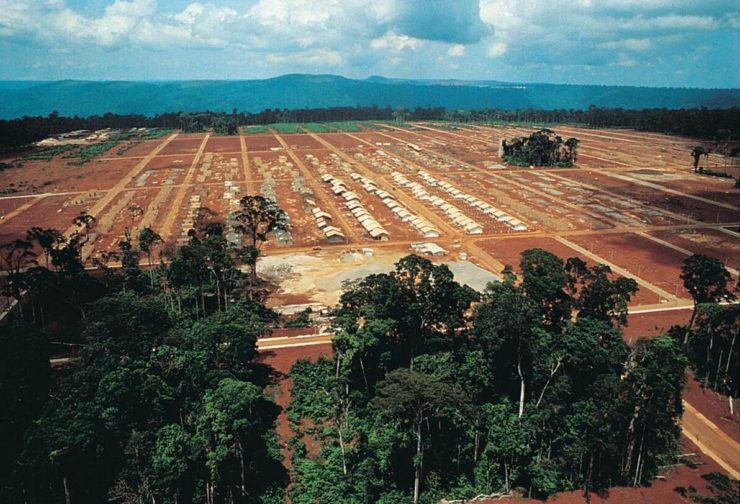 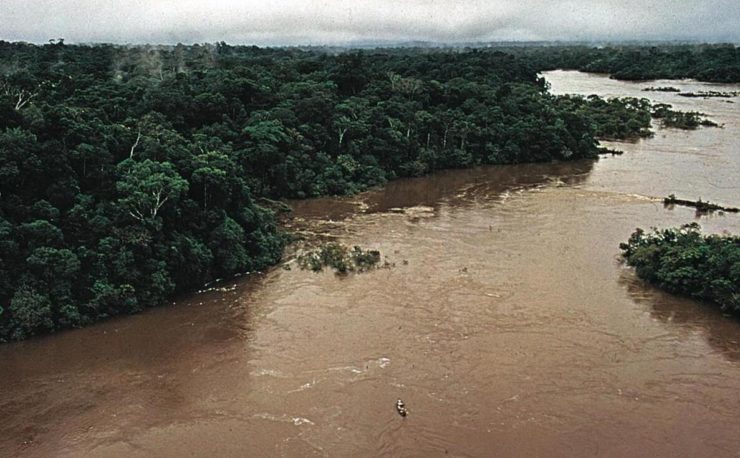 The Amazon River, which runs west-east across northern Brazil and opens into the Atlantic Ocean just south of the equator, is the world’s largest river measured by rainfall and water volume. It is also the world’s longest river, including the Río Ucayali / Río Apurímac. The picture shows an arm of the Amazon.

In northeastern Brazil, the interior (Sertão) has a strikingly dry climate, especially around São Francisco’s middle course and neighboring parts of the states of Pernambuco, Paraíba and Ceará. In this “dry pocket”, winter is extremely dry, but even the rainy season can fail for several years in a row with disastrous consequences for agriculture. The least amount of rainfall in the northern part of the São Francisco basin is about 250 millimeters a year. 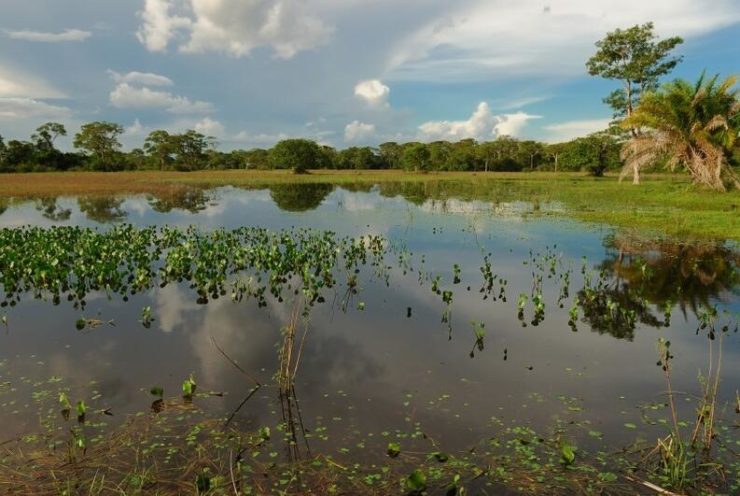 Temperatures gradually decrease from north to south, while seasonal variations increase. Thus Rio de Janeiro has 21 °C in July and 26 °C in January as average, and Porto Alegre, located in the subtropical part of the country, has average temperatures for July and January of 14 °C and 25 °C respectively. 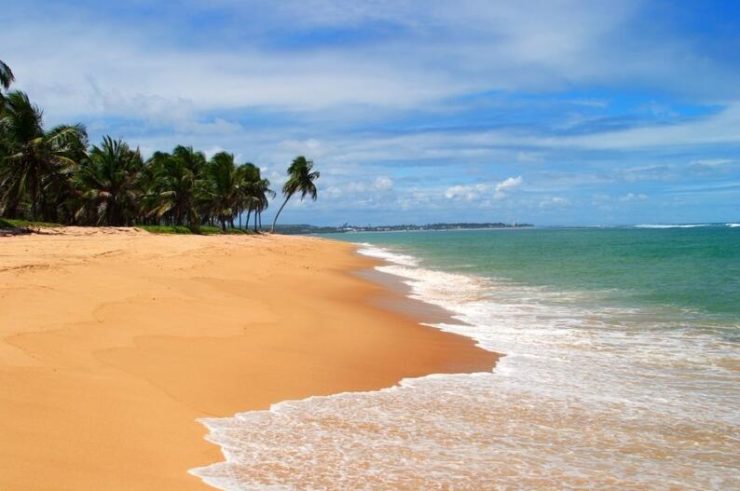 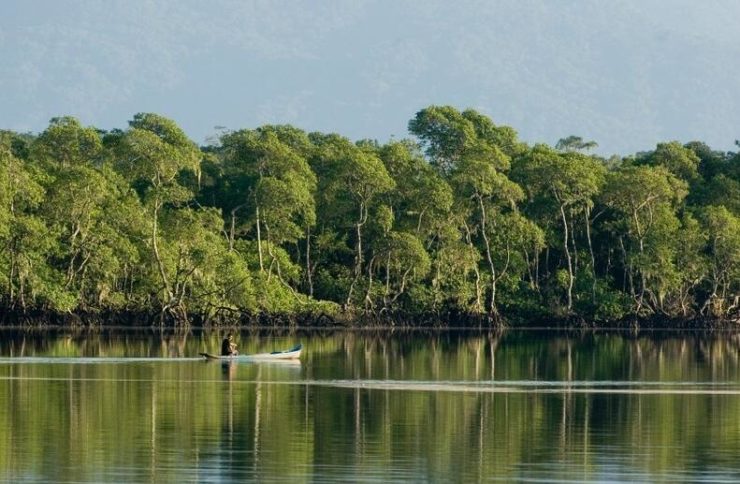