While Spain characterized its colonies in Latin America with its strong art tradition, the Portuguese conquerors did not exert a similar visual influence in Brazil.

The country first appeared on the art map as an exotic motif area for the Dutch painters Albert Eckhout and Franz Post during Holland’s occupation of the northeastern regions in the first half of the 1600s. Later, several European painters came to the scenic areas under the Southern Cross to paint the so-called Voyage Pittoresque.

One of them, the French David- student Jean-Baptiste Debret, also founded, after imperial invitation, the first academy in Rio de Janeiro.

The most distinctive artist was the humpbacked architect and sculptor Aleijadinho (1730-1814). He was the originator of a number of churches and sculptures in the cities of Congonhas do Campo and Ouro Prêto in the mineral-rich state of Minas Gerais. The gold rush of the 18th century provided the basis for the rich commitment to sacred buildings, and Aleijanadinho’s baroque works are today on UNESCO’s list of Latin America’s most important cultural monuments. Brazilian authorities have put little effort into restoration, so several of these buildings are in poor condition.

But only 100 years after Aleijadinho can one speak of a Brazilian visual identity. Painters such as Benedito Calixto and Victor Meirelles are central names, or else immigrants such as Italian Elyseo Viscont and the Norwegian Alfredo Andersen (1860-1935) are applicable from the end of the 19th century. Modernism makes its entry into Brazil’s art life with painter Anita Malfatti and lyricist Lasar Segall around the First World War, and gets a breakthrough with Léger- student Tarsila do Amaral, sculptor Victor Brecheret, Picasso- influenced Emiliano di Cavalcanti and cubist-embossed Rêgo Monteiro. With his cannibalistic manifestothey paved the way for a visual art where magical-rural moods merge with new urban signals in the 1920s. The totalitarian politics of the 1930s, Getúlio Vargas’s “integralism”, lead many of the modernists to a social-realistic view. Their nationalist counterpart is Cândido Portinari (1903-1962). He received major monumental duties from the regime, and has been Brazil’s best known artist abroad. His heroic idiom goes into a more Picasso-style painting after World War II. 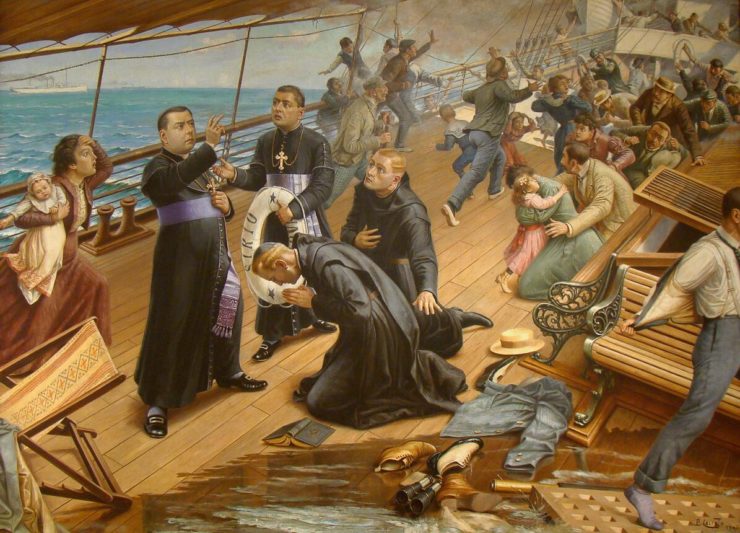 The post-war period is characterized by a new modernist wave in Brazilian art life, with geometric concreteism as the leading style. During the optimism of the future that culminated with the construction of the new capital of Brazil, many artists in the border country worked between painting, design and architecture.

From 1951, Brazil as the organizer of the Biennale in Sao Paulo, a major exhibition of international contemporary art in particular emphasizes the art of the non-Western world and especially from the Latin American countries. 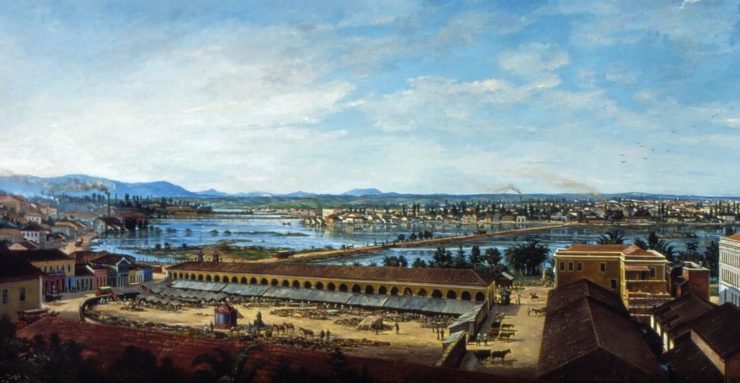 Neo-concrete artists Lygia Clark, Helio Oiticica and Lygia Pape in Rio radicalized art’s goals by engaging the audience in direct participation. The body and social space should be a physical and political context for liberating strategies. The informal art has a strong element of Brazilians with Japanese backgrounds (Manabu Mabe and Tomie Othake), while pop art has a critical mark on Claudio Tozzi and Marcelo Nitsche.

During the junta years after 1968, the exile became the resort for avant-garde artists such as Sergio Camargo, Clark and Helio Oiticica, while the criticism found its symbolic ways with the painters António Henrique Amaral and João Câmara.

A socially critical attitude was also expressed by the concept artist Cildo Meireles and with Siron Franco in the 1980s and 1990s. Distinguished representatives of the Neo -Expressionist painting were José Leonilson and Daniel Senise. The ecological awareness is felt by the installation artists Axel Flemming and Frans Krajcberg. Marcos Benjamin builds his objects on the principle of creative recycling of the consumer society’s discarded packaging. Even a typical Latin American phenomenon like hyperinflation has been artistically adapted by Jac Leirner. 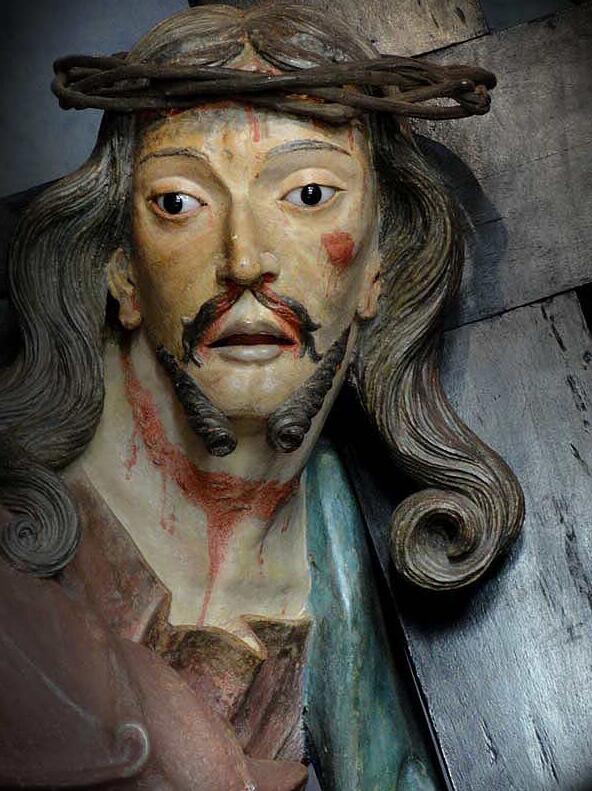